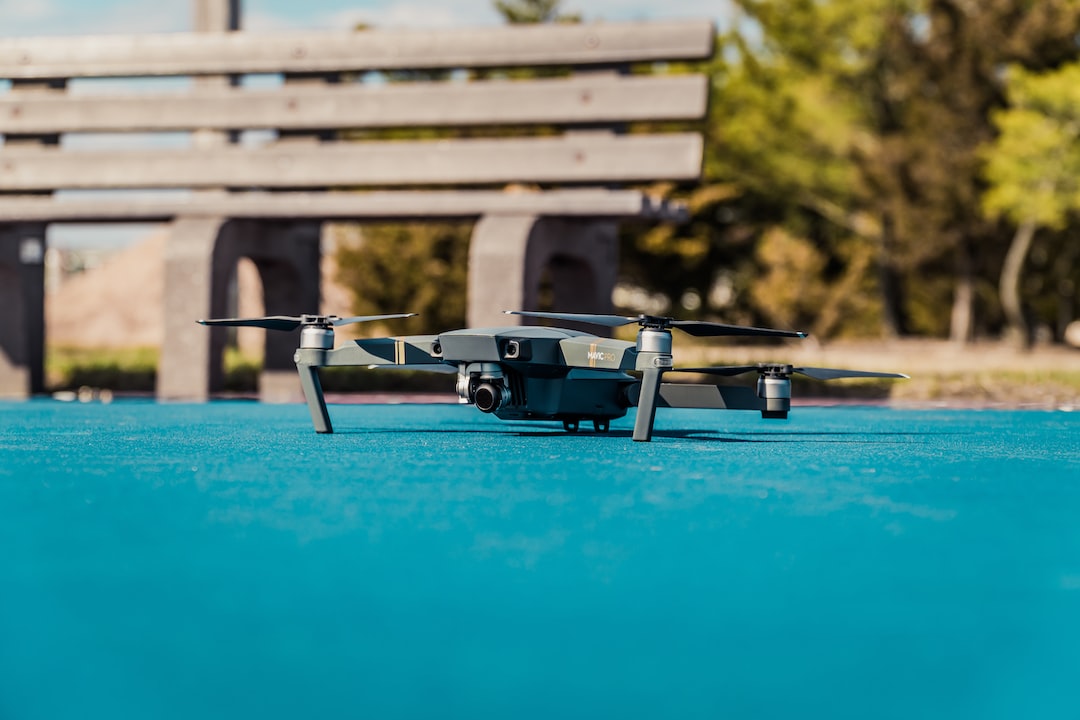 An Overview of Proximity Sensors

Proximity sensors are devices used across a wide range of industrial and manufacturing applications. Essentially, they are used to detect the presence of objects and initiate a certain action or to signify their presence or absence. Key to their operation is that they no physical contact is required with the target in order to be sensed. Hence, they’re also called non-contact sensors.

There are lots of general sensing techniques that proximity sensors are known to use. Such techniques work to categorize different sensor types on top of other relevant factors like the object that must be detected or the most conducive environmental conditions for detection by a certain sensor type.

The following are the most widely used types of proximity sensors nowadays:

As one can tell from the term itself, capacitive sensors are those that detect changes in capacitance, which is the ratio of the change in an electric charge with respect to a corresponding change in its electric potential as produced by an air gap or another object that may be situated in between two surfaces. A target object entering the sensor’s field changes the capacitance, and the sensor will in turn interpret this as the presence of that specific object.

These sensors are based on varying inductance, or the process of inducing a voltage in one conductor after another conductor’s current changes. Inductive sensors, however, are only effective with metallic objects because of their inductive properties.

Additionally, the type of object detected will have an impact on sensing distance. For instance, ferromagnetic materials such as steel usually have the longest sensing distances compared to other metals like aluminum and copper.

These sensors work around light, which simply means they detect objects based on varying amounts of light. Reflective and through-beam are two key types of photoelectric sensors. Reflective sensors flash a beam of light that touches the object and goes back to to the detector, typically in the physical housing where the emitter beam is also found. Through-beam sensors, on the other hand, are made of two separate items – a light source or emitter and a detector or receiver. Every time an object breaks the light beam, the sensor takes note.

Finally, sound waves are the drivers of ultrasonic sensor operation. These detectors emit a high frequency sound wave (inaudible to humans) which goes back to the sensor as it hits an object, where the object’s distance can be calculated based on how long the sound wave was reflected. These sensors are commonly used in such applications as auto park-assist and in bottling factories where detecting fluid levels is a key part of the process.

How I Achieved Maximum Success with Options

A Beginners Guide To Businesses